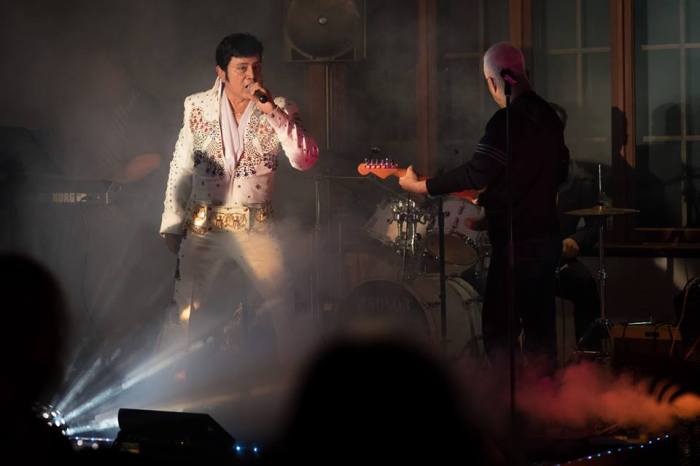 Tasted the food for the first time here and my compliments go to the chef recently attended this magnificent venue as co… host for Robbie King Entertainment bringing to the Pagoda Resort & Spa The Live Show “Tribute To The Legends” Starring Robbie King as Elvis Presley Rick Crystal as Neil Diamond and Marliou as Whitney Houston which was a sellout on the 23rd July 2016 for those who enjoyed themselves so much that want to see it again the date to put in your diary notebook or calendar is Friday 16th September 2016 Special thanks to Annie,food,drinks and entertainment co ordinator manager and her efficient loyal staff